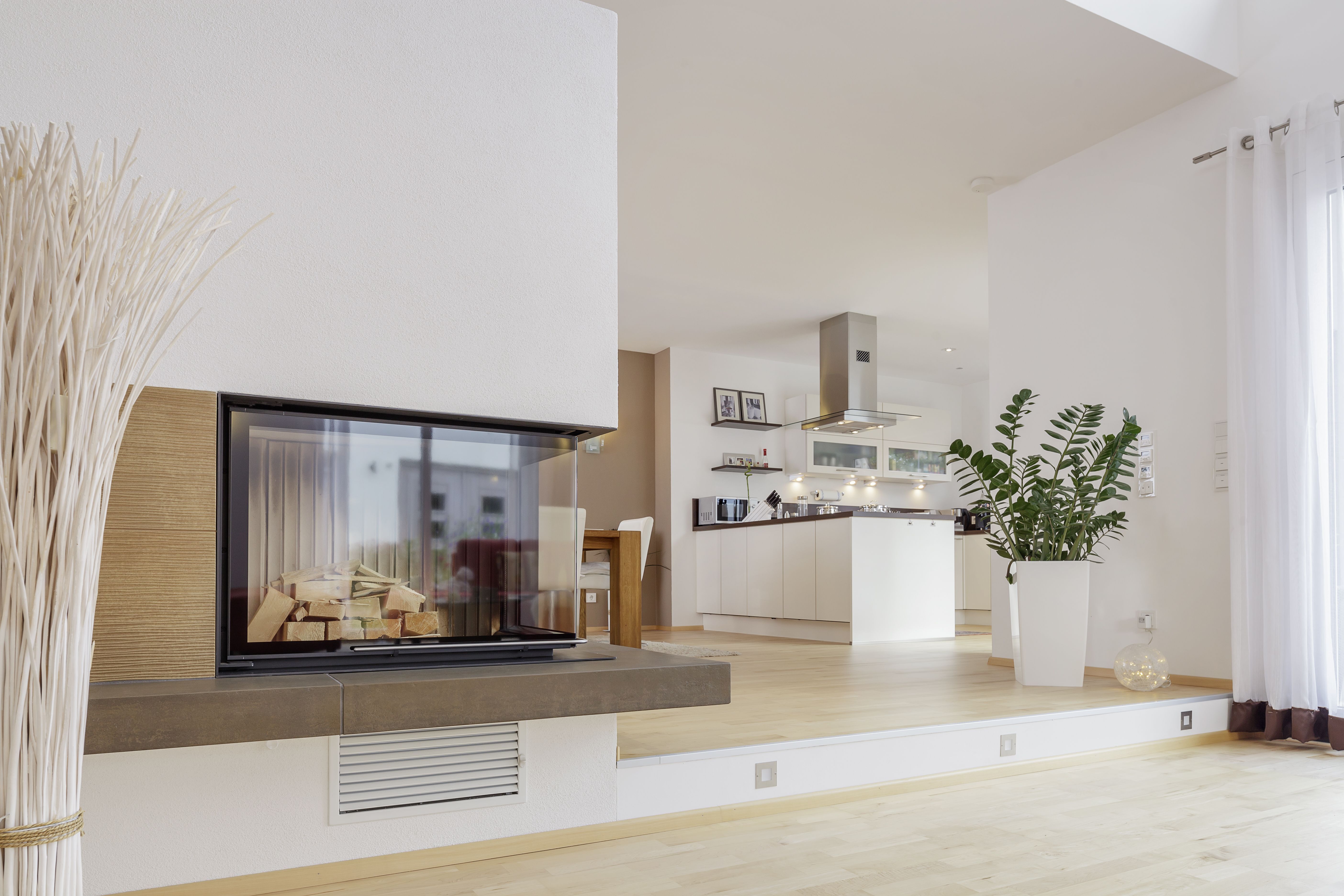 no records in the history books, not mentioned in any newspaper. this bonus episode takes place in the outskirts of a spa town somewhere in germany. the farmyard of the building we were visiting this time has become overgrown. it was the house of a gardener who used to live and work here. in this arboretum he was growing trees and bushes. but without any nursing the garden started to run wild and became an impenetrable thicket. but how did it come to this? why did the gardener abandon his home? the answer to that is waiting inside.

before we enter the home we will take a brief look at the barn right next to the main building. many remains from bygone times are still there. including photos. or private diaries. and dunning letters as well. apparently the owner of the tree farm had large debts. is this the reason why the site was abandoned in the first place? it might be. but letâ€™s search for more clues and set up a theory we will present to you in the end of our video.

now weâ€™re taking a look inside the main building. as you can see the house was pretty trashed by the time we explored it and all the valuable stuff was already stolen. is this the place where we will find the answer to the question why this site was abandoned? letâ€™s keep looking on the upper floors. the living room of course tastefully furnished, here we also found the last residence of the house all those home decorations are remnants of better times. including for example

dentures! grossâ€¦ but we slowly understand the story of this place. those furnishings, the remainsâ€¦ an old person used to live here! even though everything was rifled through and a lot of things were destroyed at least the dishes of the former owner were left untouched. houses where people used to live in the past always leave a lasting impression on us when we are exploring them. old residential buildings offer in-depth looks in the most private of a person. all those small details you can find are telling us what kind of a person he or she was.

so inevitably the question sometimes arises of whether this is still a documentary of a forgotten place or is it already acted out voyeurism? for us it just feels like time traveling and we like to discover the stories behind those forgotten walls. but what do you think? when we reached the attic we found this. apparently this was arranged like this by other photographers. by the way, if you find a chalkboard in an abandoned place it usually looks like this. some urbexers love to perpetuate themselves and we had to clean one side at first. so to say we were staging here as well.

in the remaining parts of the house we didn't find any more clues. but on the way down we passed by the kitchen again which we are showing to you now. okay, so in the fridge there's nothing that helps us with our search. and thereâ€™s nothing in the frozen food compartment as well. but when we were taking a look around, we discovered the crucial clue. no, iâ€™m not talking about this weird reading. or the classy wall design. here it is! a note in the cabinet.

it says that the last resident, an older man, was an invalid. from time to time the next-door neighbor checked if everything was okay and there was a nursing service that stopped by regularly as well. since this was a market garden, there was also a greenhouse which was our last stop on this exploration. without the nursing all the plants here went to rack. after viewing the whole site it's now time to tell you guys our theory. it's hard to find any information about this place online so we had to orient ourselves by those clues we found. we know that the gardener was old. apparently he lived alone so his wife probably died some years ago.

he became a nursing case and therefore he wasn't able to carry on his profession. that's why he couldnâ€™t bear the running expenses and his garden became overgrown. so after that he was brought to the retirement home and he had to abandon his property. or the other possibility: he passed away. and now his old home is being trespassed by plenty of people and not everyone has good intentions like we do. the home is getting destroyed and the furniture is getting stolen. and that is the sad story of the gardenerâ€™s home. next time on broken window theory. after 200 years of production this porcelain factory went bankrupt.

and everything was left behind. we guarantee you: you haven't seen something like that before! what do you think is the real story of this place? do you have a theory that's more reasonable than ours? let us know in the comment section and make sure to tune in again next week when we upload one of our regular urbex episodes. see you soon guys!